We had just arrived in Ibiza and rented a small house in the part of the old fishermen's quarter. I didn't have a lot of conditions, but we were young and optimistic. A very small place that we organize with affection and many shelves. That was our first workshop. In the mornings, we were awakened by the croaking of the seagulls. We had arrived in Ibiza at dawn, on a boat that arrived in port, after having drawn a lot of islets. Damian fished without a cane, on the breakwater on the right side of the port, throwing a piece of hard bread, loaded with three-pointed hooks. Controlling them with a ball of nylon thread, which he handled as if it were a kite. Then they were passing the days and a few years. Damian's gone. We were imagining a wide place, full of light and well ventilated: A sunny workshop all thi 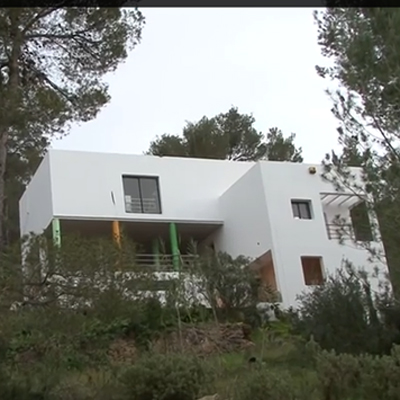