A hug, a smile, had already made us feel victorious

A hug, a smile, had already made us feel victorious

I'm in a corner of the workshop, in front of my computer. The fan produces a slight hum I remember the first time I got into a tanning store, the smell of the skin flooded the whole place. In the hippie era, artisans did their jobs in a simple and easy way. Then, people were arriving who had a more technical baggage behind their backs. This was mixed with the most pure and detechnical craftsmanship. The skins of calf and cowhide, were the day to day of the craftsmen of the leather. The country air was flooding. At the bottom the sea interspersed its breeze. The newcomers visiting the streets and the different places of the island, financed the adventure. Then a battle between ready and savvy, to place their products or sell their quincallas. Those were the beginnings. An inexplicable force that came out of the whole body… We went atemperando the mood, browsing and correcting, improving… But there was no solution to stop the time. Time elapsed…. Hendrix stayed on the road, next to Jim Morrison, Janis Joplin and many others, we were survivors of a war we had not fought… We had only excluded it… 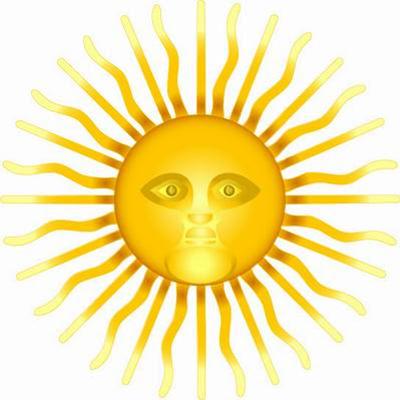 … Who was going to say… Nobody imagined anything like this about new technologies. On some campus in America, a computer of gigantic proportions began to coexist… Do not laugh, these are the principles of Iphone something different from the old addition to handlebar that my father had. Everything changes. 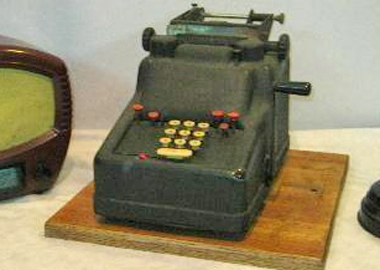 All this and something else in: The Web: http://www.tallermocasin.com/, our biggest project, at your service. or French version: http://www.mocassin.fr/